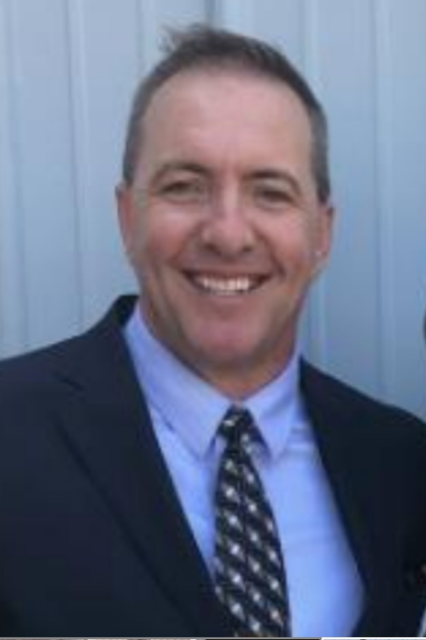 Boostr Digital Displays is excited to announce that Troy Geiser, the former Shoot-A-Way Vice President, has joined our team!

Here’s what Greg Crowe, Co-founder and patent holder at Boostr had to say about this exciting addition: “When we started our company in 2012, we started from scratch. No one had ever heard of digital scorer’s tables. The only options on the market at that time were LED tables and backlit tables. Thank God, John Joseph, the owner of Shoot-A-Way, and Troy invited us to their warehouse in Ohio to explain our product and vision for our company. That was huge for us because there isn’t a basketball coach in the world who doesn’t own The Gun and use it in practice every day. I was blown away that industry titans such as John and Troy gave us the time of day, but they did and our companies have had a great relationship since then. The opportunity to have Troy selling Boostr Scorer’s Tables is amazing.”

Troy added “This is such a great opportunity for me because Shoot-A-Way is the best shooting machine in the world and everybody knows it. I see the exact same potential in Boostr. I know by running advertising on Boostr Scorer’s Tables there’s no easier way to raise money for your school than to buy The Gun. Both of these products are totally changing basketball programs forever.” Troy Geiser will continue to be a part of Shoot-A-Way moving forward but has officially joined the Boostr roster!

Troy will be over sales in multiple states and is looking forward to hearing continued success stories from coaches and athletic directors who use Boostr Scorer’s Tables and Guns to transform their programs. Help us in welcoming Troy Geiser to the Boostr family! And a special thanks goes to John Joseph at Shoot-A-Way for being such a strong influencer and role model for the Boostr team.

We are so excited to see what Boostr can accomplish with this new addition to the team!